We will plan an itinerary to suit your interests and budget, so sit back, relax and let Best of Scotland Holidays plan your trip for you.

* Based on 4 people with rental car

Find out how we can customize this package for you: 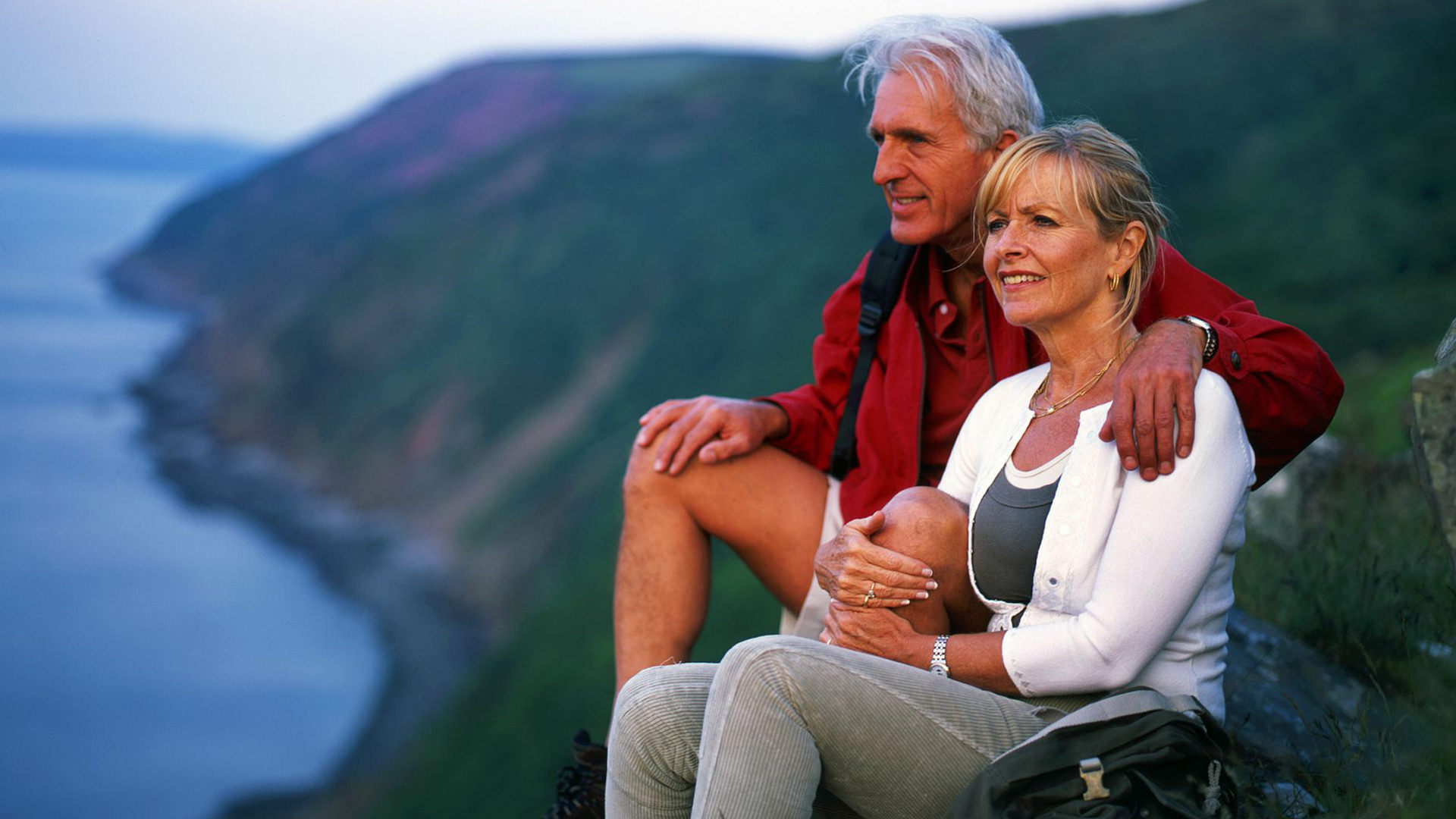 After dark, the remote hills and moorland of Exmoor National Park in southwest England become prime stargazing spots. Remarkably low levels of light pollution allow thousands of stars to shine across the inky darkness on a clear night. This twinkling nighttime spectacle was officially recognised in 2011 when the park became Europe’s first International Dark Sky Reserve.

Great glacial lakes fringed with clouds of green woodland gleam amid this elevated landscape. The mountainous Lake District is England’s largest national park, and the blissfully unspoiled home of Scafell
Pike and Windermere: the country’s highest peak and biggest lake. Explore on foot, by boat and bike, and unwind with log fires, real ale and hearty meals in the area’s historic taverns.

Get an adrenalin kick on Devon’s rocky coastline with extreme sport coasteering. Kitted out with a wetsuit, life jacket and helmet, participants of all ages traverse overhangs, explore hidden caves and relish the frequent opportunities to leap into the deep cobalt waters below. Among Devon’s most popular coasteering locations are Torquay, Ilfracombe and Croyde.

Follow the remains of the Roman Empire’s mighty stone frontier Hadrian’s Wall and see historic forts, modern cities, rolling farmland, weathered heath and miles of far-fl ung views along the way. This 135km path runs from Wallsend near Newcastle-upon-Tyne on the east coast to the sands and salt marshes of Bowness-on-Solwayon the west, largely tracing the wall’s original line.

Horse riding in the New Forest

Trot through the ancient woodland and leafy glens of this national park in Hampshire. Once a royal hunting ground, the New Forest is today a charming collage of forest paths and wide heathland. Find several riding schools, including those in Beaulieu, Bramshaw, Brockenhurst, Fordingbridge and Sway. Some accommodation also offers stabling services for those travelling with their own horses.

Boating on the Norfolk Broads

Glide through England’s largest wetland on a river boat. Whether sailing off on an electric craft for a morning’s exploration, or relaxing atop an eight-bed cruiser for a week’s break, enjoy 200km of waterways lined with wildlife-rich riverbanks, quaint villages and lively market towns. At night, moor up beneath star-fi lled skies. Guided daytime boat tours are also available.

Cycling is serious business at Whinlatter Forest in the Lake District, with the 19km red-grade Altura Trail giving capable mountain bikers a tough course of steep descents, jumps and challenging climbs – as well as breathtaking lake and mountain views. This alpine forest also has a moderate blue-grade route, the 7.5km Quercus Trail, with gentle inclines and a snaking track.

Once a coal mining area, this northeastern stretch of coastline snaking between Hartlepool and Sunderland is today a sparkling series of grass-topped cliffs, limestone rock faces and rugged sands. Walk the 14km of shoreline footpath lined with invigorating sea views and populated with wildfl owers and burgeoning wildlife.

English beaches are a varied bunch. Wide sands and clear waters fringe Cornwall; surfers revel in reliable waves at southwestern spots such as Bantham in Devon; colourful seaside fun fills vibrant Brighton in the south and brazen Blackpool in the northwest; miles of deserted shingle swathes Dungeness in Kent; and north of Liverpool, the cast iron figures of artist Anthony Gormley’s Another Place dot Crosby Beach.

Cycle the Tamsin Trail around the edge of London’s largest royal park, and roll beneath ancient trees as red and fallow deer graze amid this sweeping mass of soft greenery. In the park’s interior absorb the tranquillity of the fl oral Isabella Plantation, and take in the glorious far-flung view of St Paul’s cathedral from King Henry VIII’s Mound.

All hotels will be 3 star or above.

Best of Scotland Holidays offer a variety of tours including Tours of Scotland, Ireland, England and Wales, Whisky Trails, Honeymoon Packages, Castle and Garden Tours, Island Hopping, Walking Holidays and much more – something to suit everyone!

Included in this package:

Find out how we can customize this package for you:

We use cookies to ensure that we give you the best experience on our website. If you continue to use this site we will assume that you are happy with it.Ok